What are Key Biodiversity Areas? 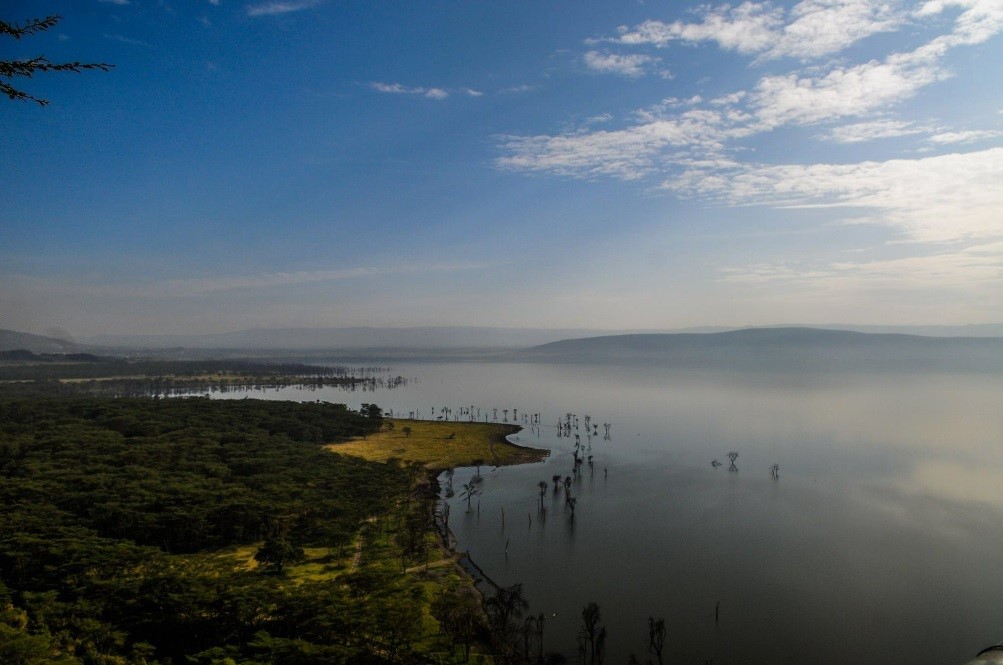 Key Biodiversity Areas focus on safeguarding global biodiversity and are recognised as vital land, freshwater, and marine sites for threatened plants and animals. They are currently identified using the “Global Standard for the Identification of Key Biodiversity Areas” set out by the IUCN in 2016. These criteria have quantitative thresholds devised over years of planning. A KBA Partnership formed of 11 organisations at the forefront of nature conservation has been created specifically to monitor and expand KBAs’ global progress.

KBAs extend the Important Bird and Biodiversity Area (IBA) concept to other taxonomic groups and are now being identified in many parts of the world, by a range of organisations. Examples include Important Plant Areas (IPAs) (Anderson 2002, Plantlife International 2004), Prime Butterfly Areas (van Swaay and Warren 2003), Important Mammal Areas (Linzey 2002) and Important Sites for Freshwater Biodiversity, with prototype criteria developed for freshwater molluscs and fish (Darwall and Vié 2005) and for marine systems (Edgar et al. 2008). All IBAs are KBAs, but some KBAs are not IBAs (i.e. they are significant for the conservation of other taxa, but not birds). Nevertheless, the IBA network has proved a good approximation to the overall network of KBAs, as it includes the bulk of other target species and the most significant sites. IBAs are thus an excellent starting point for immediate conservation planning and action while other sites are added to complete the network as data become available. For example, IBA data has been relied upon extensively by the European Union in their EU Birds Directive when selecting Special Protected Areas. Currently one of the many uses of KBAs is to help governments and communities achieve the 2020 Aichi Biodiversity Targets, especially targets 11 and 12 that focus on expanding the protected area network and preventing extinction of all known threatened species.

Recommended Citation:
BirdLife International (2017) What are Key Biodiversity Areas?. Downloaded from http://www.birdlife.org on 08/12/2022